In the IELTS Reading Test there are about 6 different types of Matching questions.

I recommend that you always read the Headings BEFORE you skim the Reading (they always come BEFORE the text in the exam).

Some of the other matching activities appear AFTER the text, but it is still advisable to read them (underlining key words) before the text.

Find examples of this type of exercise:

With Matching Headings, you match ONE Heading with ONE paragraph.

The difference with Matching Information is that you can match one paragraph with more than one piece of information.

Strategies to help you match statements to people

Serendipity – this is an excellent example of a scientific description contained in 2 paragraphs where you have to match the effects of different experiments.

Raising the Mary Rose – this is a straightforward activity but there are tricks involved, and you will need to have a good knowledge of synonyms e.g. launched/initiated, founded/set up. 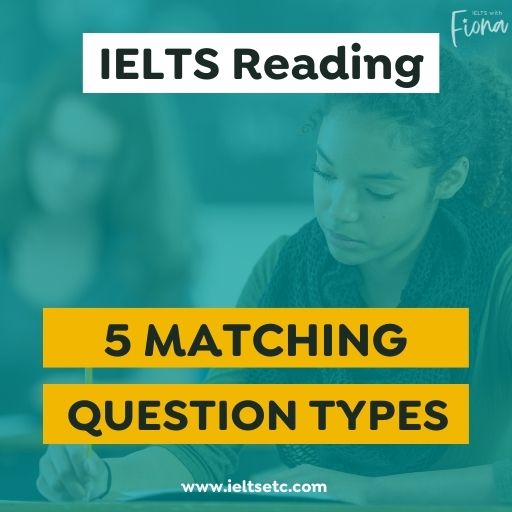 Look at this example taken from ‘Research Using Twins‘.

Do the exercise in the box below, then check your answers.

Match the researcher with the original text below

2. Expressed the view that the study of epigenetics will increase our knowledge.

5. Carried out research into twins who had lived apart.

A – Galton first suggested the approach….and coined the phrase ‘nature and nurture’.

B – Bouchard used this mountain of data to identify how far twins were affected by their genetic makeup. The key to their approach was a statistical concept called heritability. Bouchard‘s lab became known as the Minnesota Study of Twins Reared Apart.

C – Reed adds that the latest work in epigenetics promises to take our understanding even further.

The answers are in the synonyms and in the way the person’s idea is paraphrased in the statements. 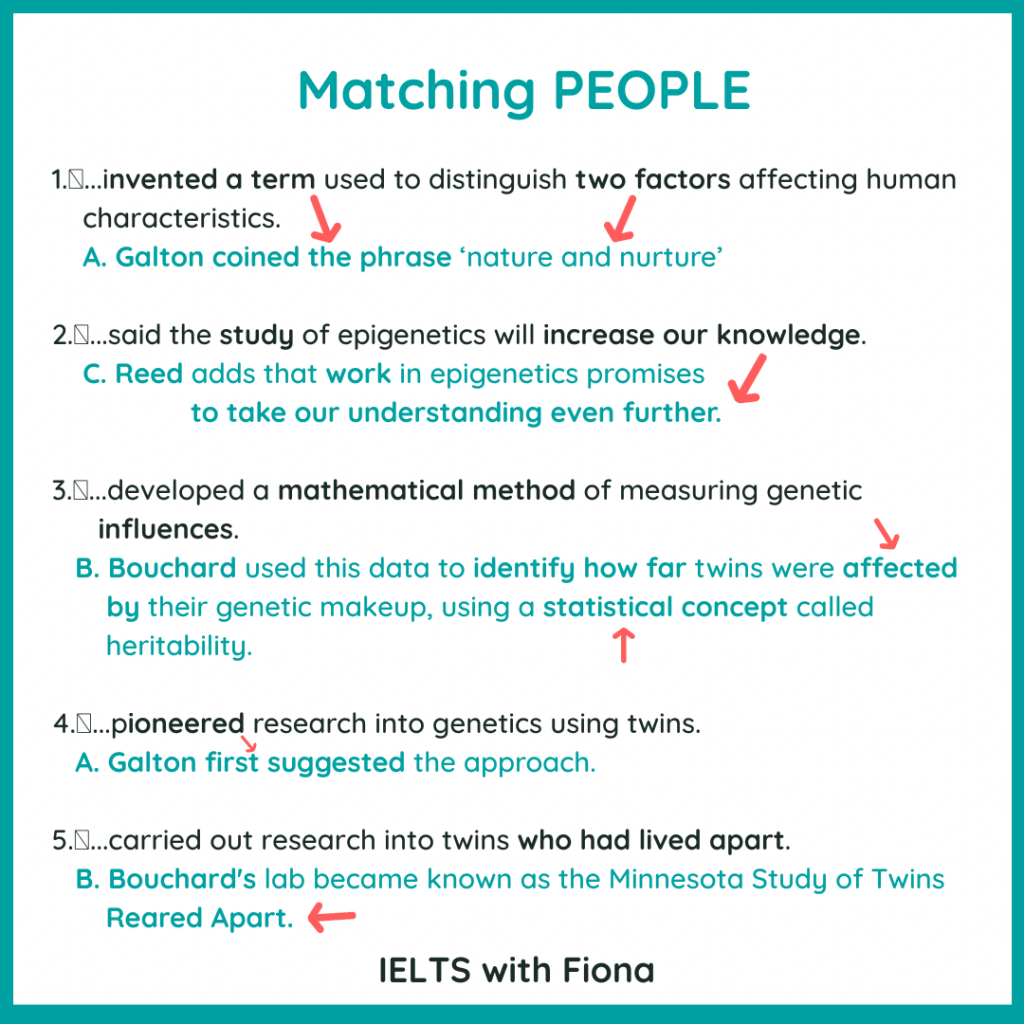 The answers are clear if you know the vocabulary or are able to guess from context.

Doing intensive analysis exercises like this regularly will help you build your vocabulary and know what to look for in the real test. 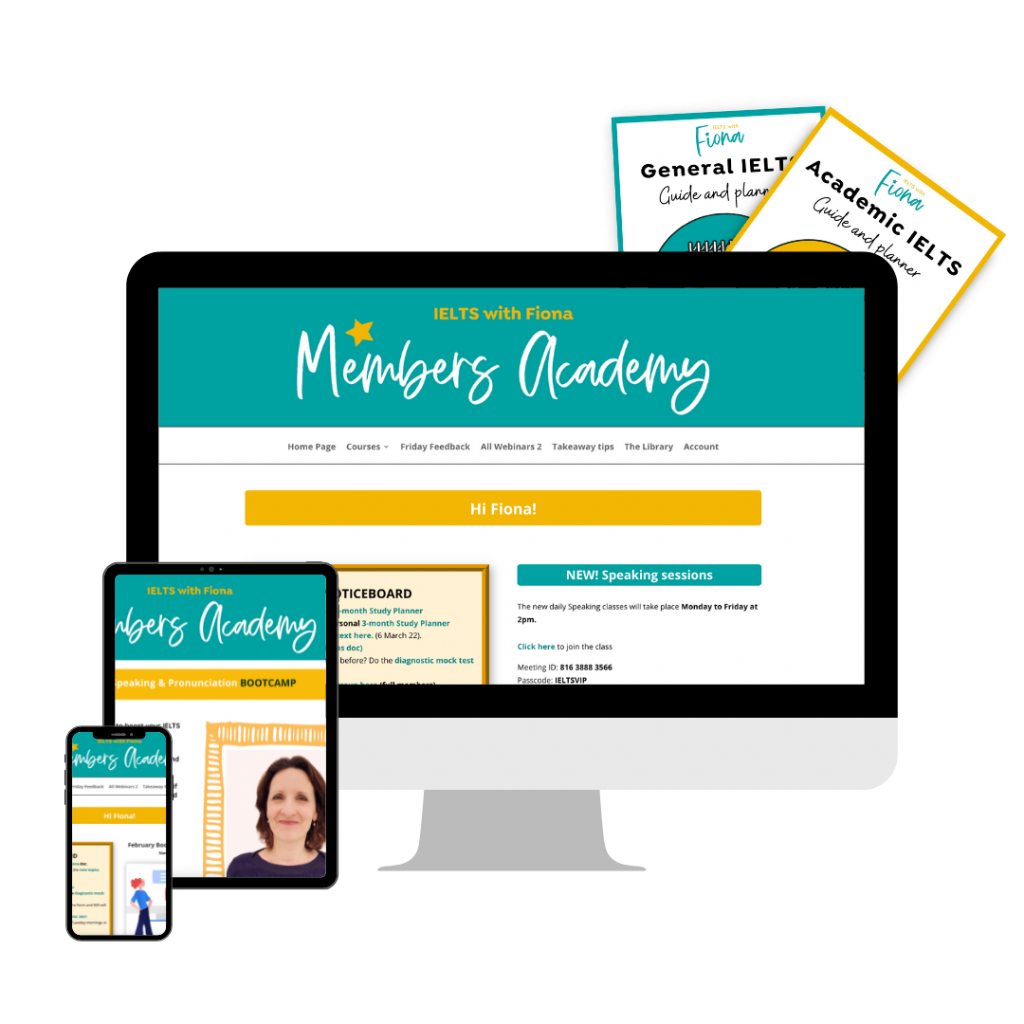